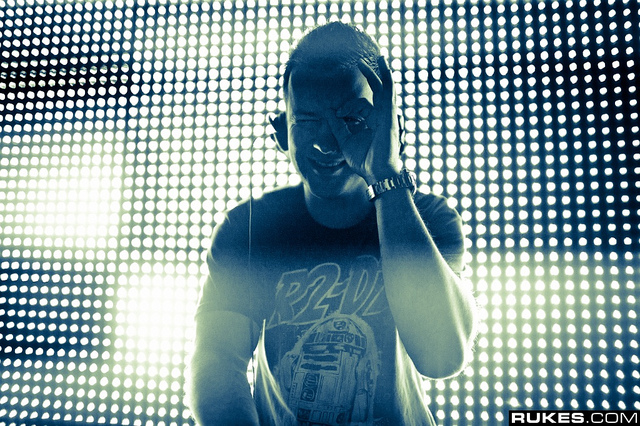 DJ Skar writes: “What BPM should I play in a club?”

This is a great question and gives me an opportunity to explain my angle on this very subjective topic. For those that do not know; BPM stands for Beats Per Minute, a measurement that is used to determine the speed or the tempo of a particular track. Although there is no right or wrong tempo at which to play a track, tracks are made by the producer at a specific tempo. That tempo was decided by them at the time of production and ultimately decided upon based on either the vibe that the producer wishes to create, or simply artistic licence. In other words a producer can write a track at any tempo they choose.

Just because a track is made at a specific BPM does not mean that it has to be played at that BPM. DJ’s have an artistic licence too and although playing a record at a completely different speed may upset the producer, they have no real say in what you chose to do.

Typically each music genre has slightly differing BPM’s. This difference is due to each genre’s purpose being to create a different vibe. It’s all down to tastes, atmospheres and grooves.
Let’s take House as an example – it seems that much house these days is produced at around 128 BPM. The reason for many tracks settling on this number may simply be down to that number being in line with a comfortable pace at which to dance to that style of music. From that point, DJ’s can play it faster or slower depending on the dance floor they are playing to.
Looking at Dubstep – this genre is often in itself designed for higher energy dance floors and as such carries with it a higher BPM therefore creating a different vibe to that of House.
Drum and Bass is an interesting one too as most drum and bass could be interpreted at 2 different BPM’s. If you listen to a Drum and Bass track you can hear 2 levels of beats one rhythm being twice the speed as the other one.

Taking the slower beat you may find that the track is anywhere around 60 – 90 BPM, but if you are listening to the faster groove, then you simply just double that figure and the tempo of the track can be interpreted as 120 – 180 BPM.

It’s down to you, the DJ, to discover what you like the sound of and what works well in the Mix.

When the majority of DJ’s used Vinyl records and before the invention of BPM counters, DJ’s would obviously get a feel for the records’ speed and from that they could determine what might work well in the mix. Although the BPM of the record was not specifically an influential factor in the selection of the record, the vibe it created was. Just because a record was made at a specific tempo did not mean that the DJ had to play it at that speed.

Turntables have two speed option aside from the tempo slider, they have 33 and 45 – this is the RPM, the revolutions per minute of the record. Many Drum and Bass records were pressed at 45 RPM. This meant that we could slow down the record considerably by playing it at the 33 RPM setting.
Back in these days however, there was no such thing as pitch lock, which meant that slowing a record down this much would change the actual tone of the instruments and vocals. The same would apply with speeding up; vocals would start to sound chipmunk like after being increased too much. This is why the rave scene was littered with house music pressed on 33 RPM records being played on the 45 RPM setting. The rave scene was high energy and fast paced, created by playing records faster than they were intended.

The track below is a perfect example – Back in the late 80’s early 90’s the vocal was found highly sped up in rave sets, here it is slightly slower, but still a little faster than its original recording.

I used to love playing Drum and Bass at really slow speeds as it created a completely different sound.
The point here, is that speeding up and slowing down of records was and still is, an artistic expression, used however a DJ wished in order to create an atmosphere.

Pitch lock came with the advent of CDJ’s and tracks were able to maintain their original tone, yet increase or decrease their tempo. This is the same as the keylock on traktor. This technology allows us to use tracks from different genre pools or BPM groups and alter their tempo to fit whatever tempo we choose without losing the original intended sound of the track. This gives the DJ even more creative freedom and genre boundaries can begin to blur.

With the added ‘luxury’ of the sync function, DJ’s can now set a master BPM and run every track at that specific BPM, which is the reason why DJ’s are now focused on the BPM and not the vibe of the music. It is all too easy to set your BPM at a specific number and then forget about it for your entire set. This can be fine in some circumstances and you may never need to adjust this, however for a more varied experience one can factor in the BPM as part of your DJ set and as something that can change the vibe of your show.

What BPM is right? 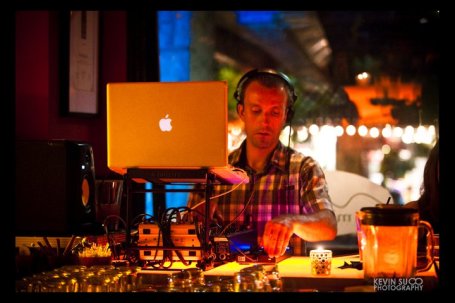 You are the DJ and you can play at whatever BPM you want to. You simply have to read the crowd and work with whatever feels good. A number of years back I used to play my DJ sets at around 135 – 137 BPM – I used to play funky house in a club once a week, it wasn’t until the club owner / promoter mentioned one day for me to try slowing it down. I realized that I was so focused on my music and my mixing that I wasn’t stepping back and soaking in the whole club atmosphere.

Whether you are opening up, playing the whole night, or coming in for a headlining set; you need to soak in the atmosphere and make a decision on your how your set is going to begin.

A slower beat is easy to start tapping your foot or nodding your head to; if you are playing a wine bar or restaurant, obviously you don’t want to be throwing 140 BPMs at the poor guests. If you’re entering a room full of high speed headbangers, then maybe you want to try and keep that energy.
It can also be great to give people a break too and slow things down a little occasionally. Sometimes this can be done with an immediate sudden effect or slowly decreasing the tempo over the length of two or three tracks, maybe by 1 or 2 BPM every couple of minutes. Again the choice is yours.

The answer to the question is in the crowd, learn to read the room and you’re DJ’ing will be taken to a different level.

What do you do? Have you any other advice for DJ Skar? Do you have some BPM recommendations? Drop a note in the comments below and together we can all help out our fellow DJ’s.

9 thoughts on “What BPM Should I play in a club?”